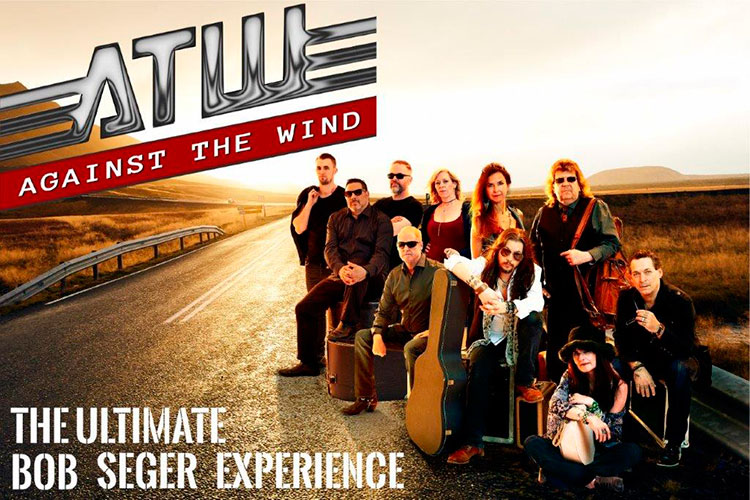 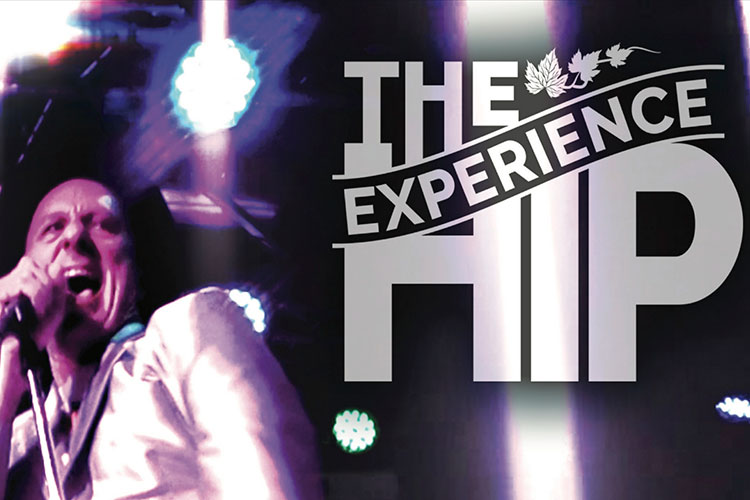 Our Canada Day celebration features fantastic performances by entertainers from Canada and beyond.

Check out our event schedules to find out when and where to catch these performers: 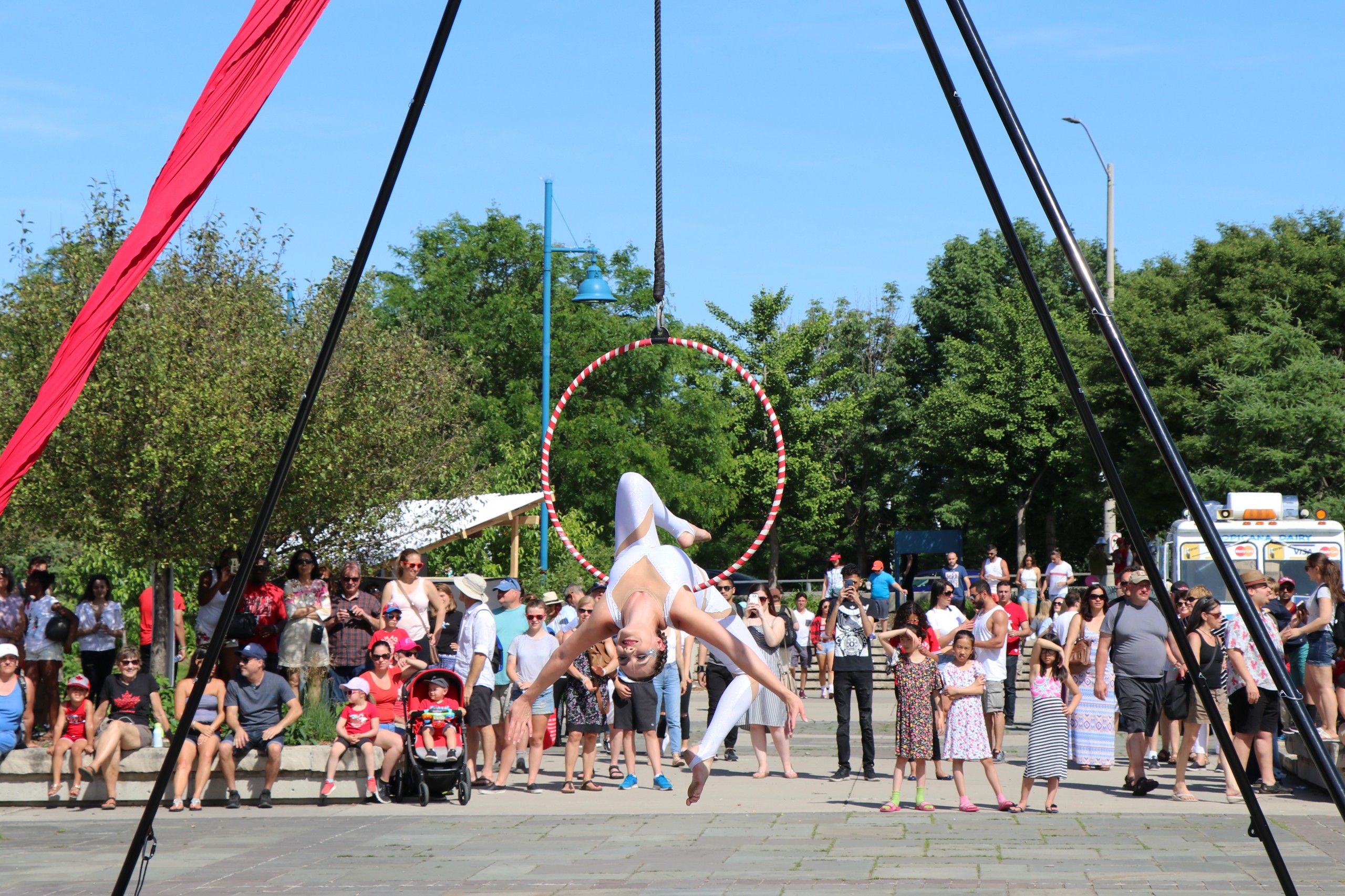 Leo Frantz has been astonishing audiences all over North America with his tribute to Billy Joel for years. His “dead ringer” looks and vocal tone are almost unbelievable. Leo’s high energy, interactive performance always leaves the audience wanting more. Leo has performed coast to coast with encore performances keeping him in demand all over.

You’ll be dancing and singing along! 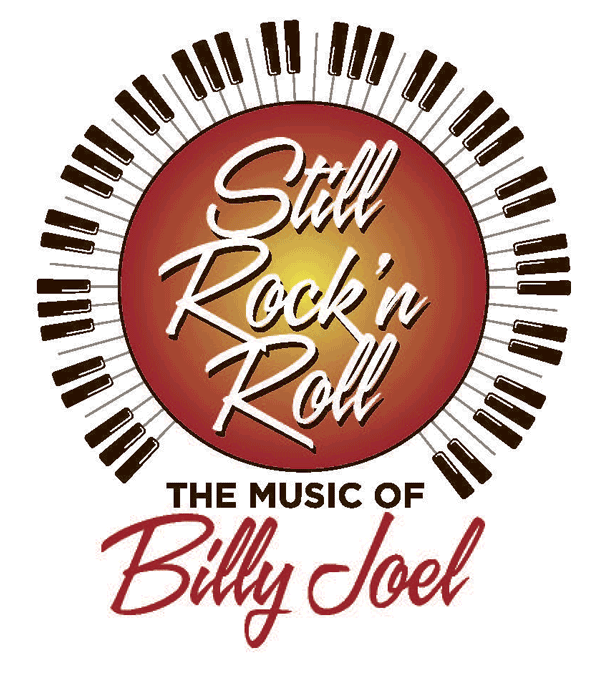 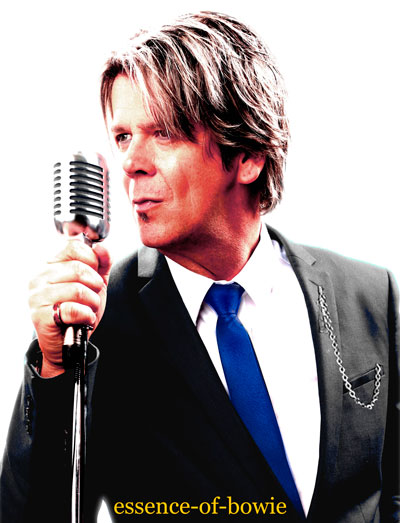 Over the past 4 years Stephen McPhail has been performing the classic hits of David Bowie as the premier Canadian Bowie tribute show essence-of-bowie , performing  throughout Canada, United States and as far as The Cayman Islands. He has most recently performed numerous shows in the USA with Legends in Concert out of Las Vegas and has also performed  with “ Bowie’s Greatest Hits” – The David Bowie Production aspart of “The British Legends Show” of  Bounty Enterprises (producers of Abbamania and Night Fever).

Stephen’s authentic Bowie look and amazing vocal performance will surely have you mesmerized!

This tribute to Tom Petty and The Heartbreakers will revisit the hits and capture the raw power of this incredible rocker.

One of the greatest songwriters of rock history is celebrated in this amazing show! 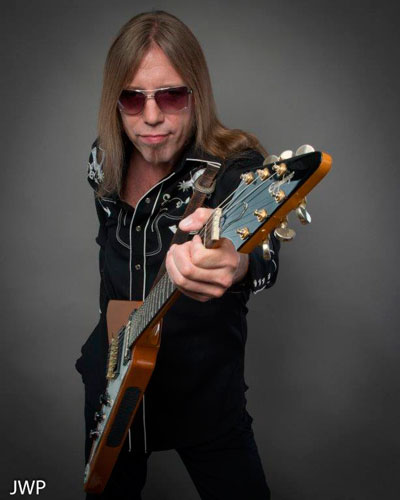 Powerhouse performances of ATW’s unique and gritty “Heartland Rock” sound, is a journey through decades of Seger hits that reaches out beyond the stage and captures the audience at each and every concert.

Fans are swept away with the 70’s Seger-likeness and tasty Seger-swagger finessed by lead singer, Kevin Reid, who’s undeniable talent on vocals and acoustic guitar explodes on stage, supported by background vocals as part of this staggering 10-piece band of select industry musicians.

The Hip Experience is coming to Port Credit!

Leading us into the fireworks display, thrill to these wonderful Canadian classics live on stage!

This Tragically Hip tribute captures the spirit of Canada with every song they play.